NO ARMS, NO LEGS,  NO PROBLEM

Bob Lujano is active in the disability community. Follow him on Twitter and Facebook to see where he is speaking, playing rugby, or paving the way to social change for inclusion in sports and activity. www.facebook.com/blujano1 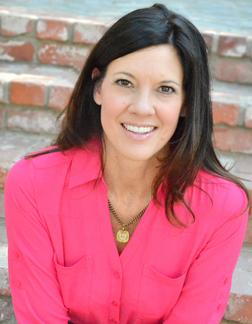 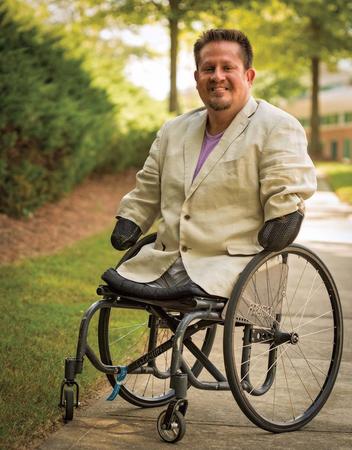 Tara Schiro is a background actor for television and feature films in Los Angeles. She traveled to Uganda in 2011 with Children of the Nations where she and her husband continue to support children. She is a former writer for e'lite Magazine where she wrote numerous profile articles. She also blogs at Exploring the Deeper Issues with Grace and Running with Asthma. She lives with her husband and kids in Southern California.

On January 6, 1979, Bob Lujano contracted meningococcemia, a rare form of meningitis. To save his life, all four limbs had to be amputated. Since then, Lujano's goal has been to live an independent life like everyone else. He earned his master's degree in Recreation/Sports Management, a bronze medal for quad rugby in the 2004 Paralympics, co-starred in the Academy nominated documentary Murderball, and was a guest on Larry King Live. He continues to work at the Lakeshore Foundation as an Information Specialist for NCHPAD, the National Center on Health, Physical Activity, and Disability. He is an advocate in the area of adaptive and competitive wheelchair sports and serves as President for the USQRA, the United States Quad Rugby Association. He was recently named a Laureus Ambassador for Sport for Good. He is also a motivational speaker and resides in Birmingham, AL.